A Beautiful Love Story About A Guy 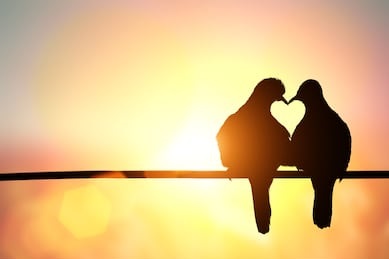 ‘The Loop’ is a beautiful story about a guy Farhan, whose girlfriend is off to the US for further studies. The story takes an unexpected turn as it progresses and keeps unfolding the dark truth behind the tragic incident in Farhan’s life.

A Short Love Story In Hindi